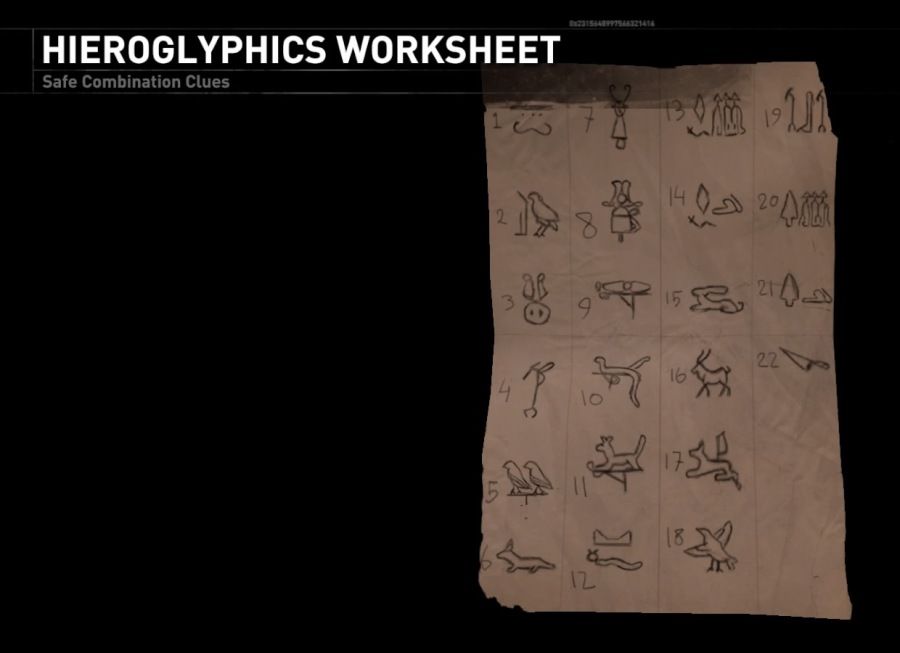 The recently-released Blood Ties DLC gave Tomb Raider fans a glimpse into Lara Croft’s childhood and her family history. Not only did we get to learn a little more about her enigmatic parents, we also got to find out what the younger Croft used to do in her spare time.

One of the collectable documents found within Croft Manor is Lara’s old hieroglyphics worksheet, which proved useful for deciphering one of the manor’s safe combination codes.

As a child, Lara apparently spent hours tracing Egyptian hieroglyphs from one of the old books in the Croft family library and, by extension, learning about Ancient Egypt’s system of government.

“I remember this now…each district in Ancient Egypt had a symbol and a number.”

For most of Egypt’s history, the country was divided into 42 administrative districts known as nomes (from the Ancient Greek nomós) or sepat (in Egyptian). Each of these districts was ruled by a governor (or nomarch) and their capitals served as economic and religious centres for the local populations.

And, as if to make life a little easier for modern-day archaeologists and historians, each nome was assigned its own unique, identifying emblem.

What we see on Lara’s worksheet is a list of the 22 nomes of Upper Egypt, which encompassed the southern half of the country.

As you may have noticed, some nomes appear to have multiple names or their names may vary from source to source. Well, this is due to the fact that the exact pronunciations of some of the hieroglyphs are disputed so it’s actually easier to identify nomes by their emblems (or numbers) alone.

If you’d like to learn more about the twenty-two nomes of Upper Egypt, check out the links listed below: 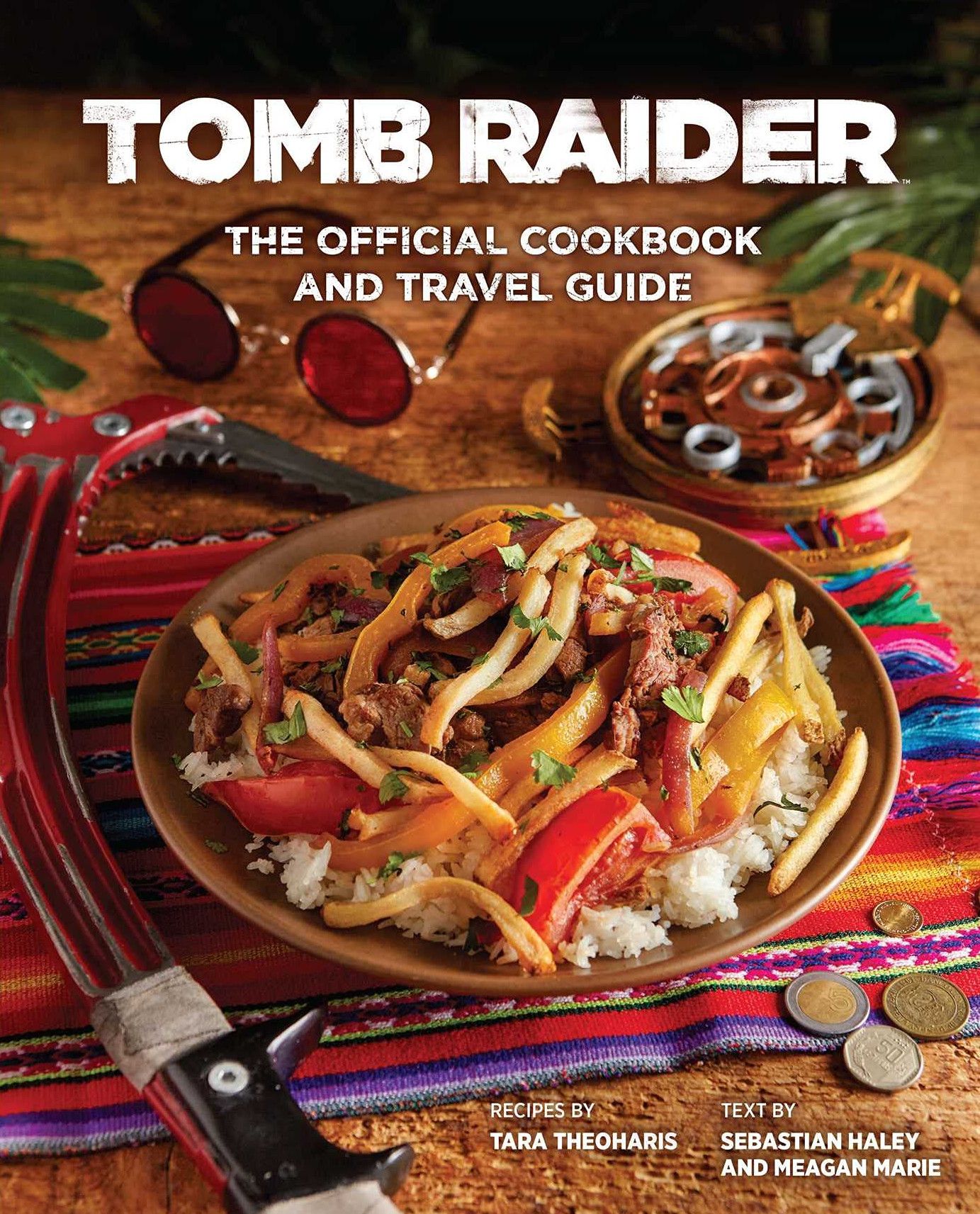