All of these names will be familiar to those who have played Tomb Raider: Underworld or are fans of Marvel Comics’ long-running Thor comic-book series. But if you’re longing to learn more about the Norse myths and legends that helped inspire the narrative of Underworld, check out the five fantastic websites and online databases listed below!

1) Wikipedia’s Norse Mythology section – Wikipedia has its faults but you can’t deny how useful it can be for gaining a basic, yet fairly broad understanding of a particular subject. Its section of Norse mythology is jam-packed with articles on Norse deities, mythical creatures, locations, and artefacts. And if the information published on Wikipeda isn’t enough to satisfy your needs, you’ll find numerous links and references for further reading listed under each article. By Odin’s beard! There’s plenty to keep you busy here…

2) Godchecker’s The Viking Gods of Norse Mythology – If you prefer a more humorous, light-hearted approach to mythology, Godchecker’s section on the Viking Gods of Norse Mythology will be right up your alley. You can go there to learn more about Thor (the red-bearded god who’s “always ready to bash his enemies with the business end of his hammer”), Jormungand (the “World Serpent of impending doom”), Mjölnir (the aforementioned hammer that’s a “formidable bit of kit”), and much more.

3) Encyclopedia Mythica’s Norse Mythology database – Encyclopedia Mythica has a browseable (and searchable) A-Z database of all the major Norse deities and mythical figures. The articles aren’t as in-depth as those on Wikipedia but they’re excellent for anyone who’s short on time and just wants to know the key personality traits and background of any of the 140-something characters listed in their database.

4) Norse Mythology for Smart People – Living up to its claim to be “the ultimate online resource for Norse mythology and religion”, Dan McCoy’s Norse Mythology for Smart People is an indispensable resource for anyone looking to gain a deeper insight into the myths and spiritual beliefs of Europe’s ancient Germanic peoples. The site has sections devoted to the Norse gods, cosmology, pre-Christian Germanic religion, and Norse legends as well as tips on how to learn Old Norse and get your head around runic philosophy. If you prefer to read about Norse mythology the good old-fashioned way, you’ll find a list of recommended books on the subject over here.

5) The Norse Mythology Blog – Last but not least, Dr Karl E.H. Seigfried’s Norse Mythology Blog is a little less structured than the other sites listed here but is still fairly broad in its scope. Topics covered on Dr Seigfried’s site include Norse mythology in popular culture, the depiction of the Norse gods in Marvel Studios’ Thor films, and the modern-day practice of Ásatrú (or Germanic neopaganism). And if you’re looking for a great place to chat about all things Norse, there’s a lively community of Norse mythology enthusiasts over on the site’s Facebook page. 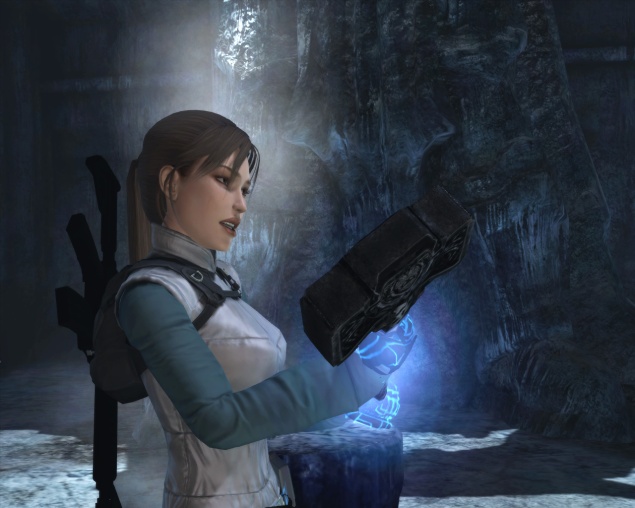 So there you have it. These five sites should give you an excellent introduction the gods, spiritual beliefs, and legends of ancient Scandinavia. Just remember: watch where you’re swinging Thor’s mighty hammer and never, ever drink the local eitr…

If you know of any websites on Norse mythology that haven’t been listed above, feel free to let me know via the comments section below!