I’ve always thought of Lara Croft as a modern-day “romantic explorer”, albeit one who’s armed to the teeth and equipped with all the latest high-tech gadgetry. Her insatiable thirst for knowledge and adventure drives her to explore ancient ruins and remote lands in search of priceless artefacts and long-lost civilizations.

But she is not alone in her quest.

Women have been blazing trails through foreign lands and archaeology long before she was a twinkle in Toby Gard’s eye. Some of these early pioneers were featured in Amanda Adams’ book, Ladies of the Field: Early Women Archaeologists and Their Search for Adventure and in my article 5 Female Explorers Who Made Their Marks in Siberia.

If you’ve already read Amanda Adams’ book or simply want to learn more about these intrepid women, here are 10 biographies that might be right up your alley: 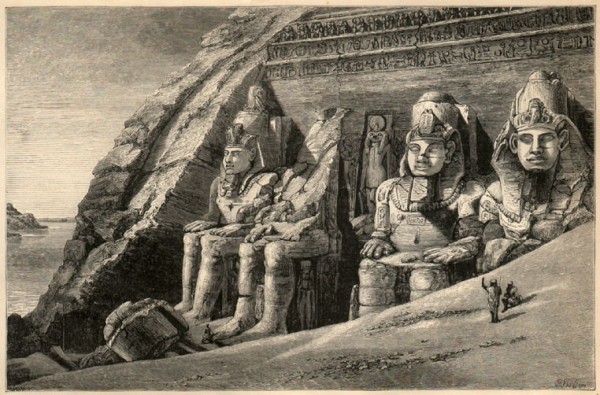 Please note that I have not read all of the books listed above so I cannot vouch for their historical accuracy or the quality of the writing.

Readers are welcome to share their thoughts on these books or suggest any other titles they think may interest their fellow readers.